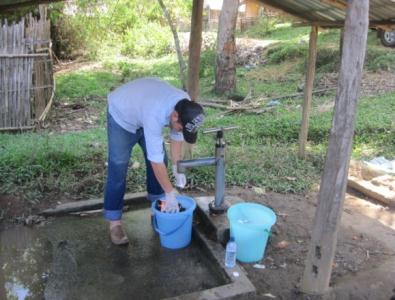 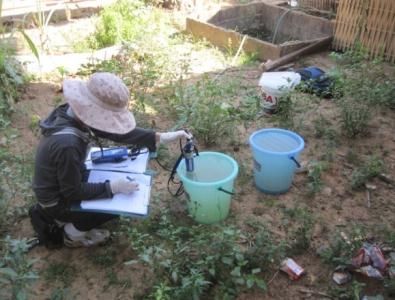 The ground water in The Nam Ton watershed is generally good. The physical and chemical characteristics are in compliance with the standards when exist.