Surface water sampling was carried out in the beginning of June and end of October 2012, during both low flow and high flow periods. The surface water samples were taken in section of rivers with moderate stream flow velocity, standing downstream of the sample collection point and collecting the samples upstream to avoid disturbances. 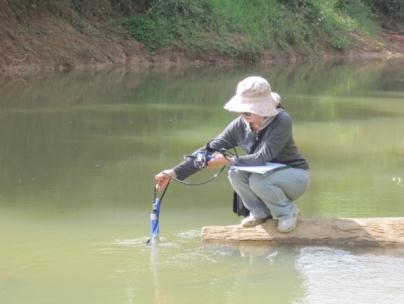 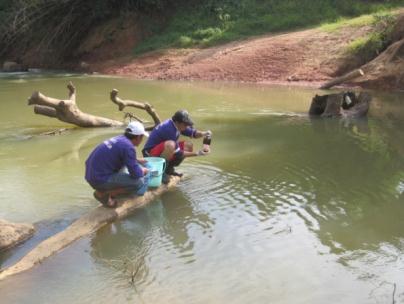 The quality of surface waters in Nam Ton watershed is generally good. The physical, chemical and biological characteristics are in compliance with standard when standard exists.