The  Nam Ton Hydro-Meteorological network consists of the following equipment : 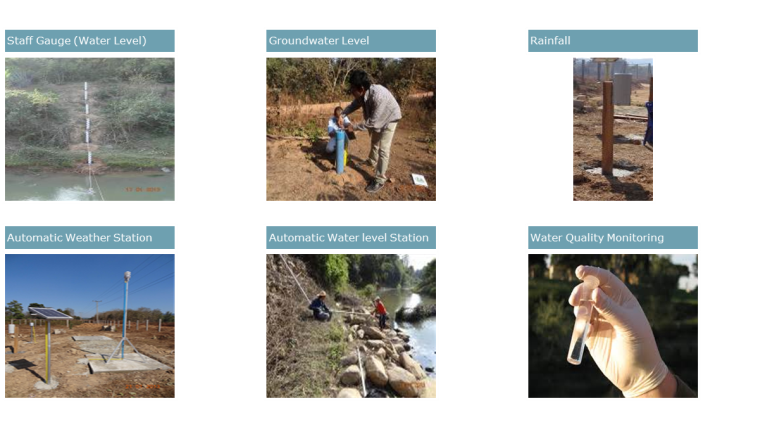